West Wits was originally formed to explore, evaluate and extract gold and uranium from project areas located on the Central Rand Goldfield of South Africa’s prolific Witwatersrand Basin. Historically, this project area collectively produced 31 million ounces of gold over 120 years. Witwatersrand Basin Project (WBP) is located fifteen kilometres west of the Johannesburg city centre, and its reefs have all been previously successfully mined using old-era technologies and processes. The fact that local operators are very familiar with the characteristics of Johannesburg’s reefs creates a high quality surrounding eco system for the West Wits operation, resulting in unusually low CAPEX costs. In addition, the WBP has immediate access to experienced and cost-effective service providers for tailings, refinery and other central process elements, creating an attractive All-In Sustaining Costs (“AISC”) paradigm.

Currently West Wits has a 4.28 million ounces at 4.58 g/t JORC Mineral Resource Estimate at the WBP down to a depth of 1,500m. Our development strategy aims to produce 65,000oz Au per annum over a 27-year Life-of-Mine (LOF) First ore was produced in February 2022.

West Wits’ kick-off project is located at Qala Shallows – Phase One of the WBP. The word Qala means to start, or start anew, a name that provides an excellent metaphor for West Wits’ rejuvenation of an established resource in one of the world’s oldest gold mining cities. The results of Qala Shallows’ released Definitive Feasibility Study indicate a Declared Ore Reserve of 3.2 MT at 2.81g/t for 290,000oz Au, a 16-year LOF project and a steady-state production of 55,000oz per annum for ten years. All this for what is only the first stage of the overall project at the WBP.

Qala Shallows is the first of five West Wits project stages set to roll out at the Witwatersrand Basin. West Wits’ other WBP targets will be going through their own DFS processes in the coming months. Given the history of the area and the established knowledge as to the quality of these resources, the Company anticipates similarly strong results as to Qala Shallows, which bodes well for the future of the WBP as a whole. Qala Shallows’ DFS covers a 60% subsection of the Scoping Study area.

West Wits is also making positive strides at its Mt Cecelia Project in Western Australia, starting fresh in a new mining area that is generating significant industry excitement for the positivity of its recent prospecting results.

The SkyTEM HEM survey identified eight exploration targets, with the later ground-based MLTEM survey confirming four of those as high-priority targets. A maiden drilling program is planned for commencement in 2022. As a 100% owned greenfield project, Mt Cecelia is in many ways a mirror image of the rejuvenation of an established site taking place at the Witwatersrand Basin. It is a fundamentally attractive exploration project with every prospect of establishing itself as a profitable long-term operation. In December 2021, West Wits entered into an up to $10M Farm-In and Joint Venture with Rio Tinto Exploration. 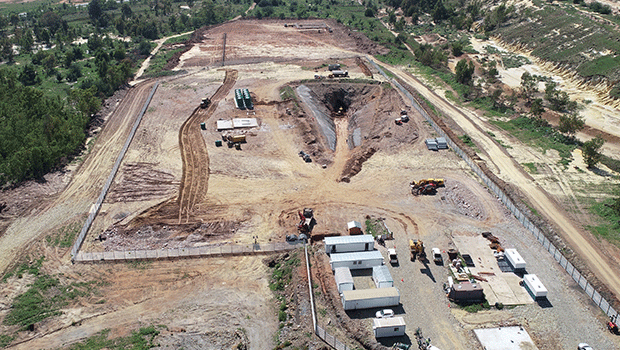 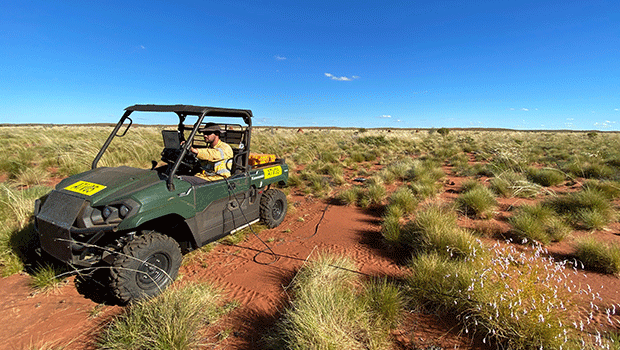